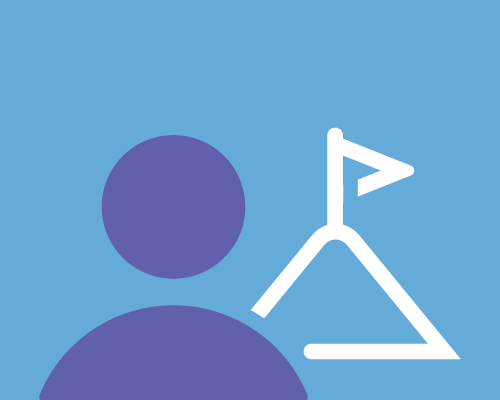 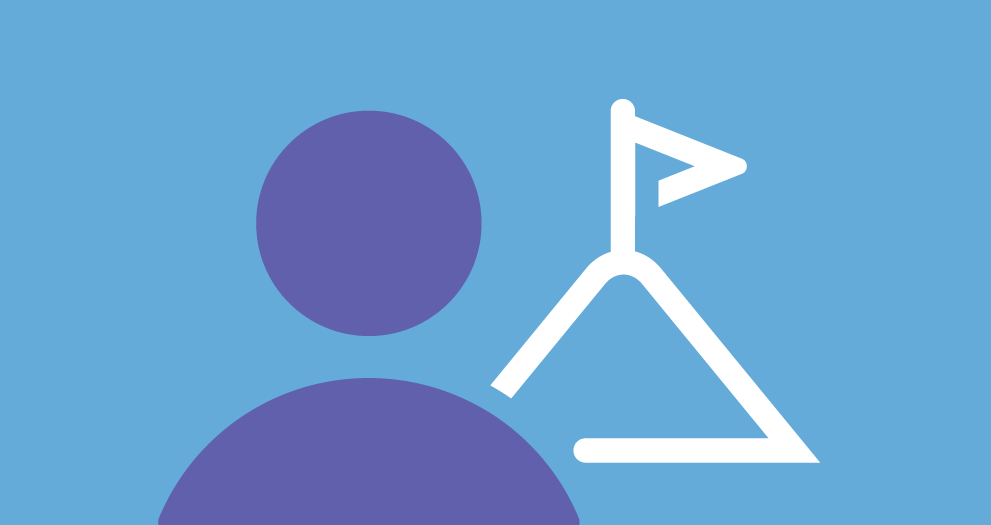 STCU soon will begin construction of its Pasco Financial Center at Road 68 and Sandifur Parkway.

The new branch location is scheduled to open in late 2019 or early 2020. It's the third Tri-Cities location for STCU, a not-for-profit financial cooperative with roots in education. STCU's Southridge Financial and Home Loan Center opened in November 2018, and the Queensgate Financial Center opened two months later.

Tri-Cities residents have responded enthusiastically to the arrival of STCU, with Benton and Franklin county business and consumer membership increased nearly 50 percent to 3,692 in the first 12 months. The STCU Board of Directors recently held its annual working retreat in Tri-Cities, the first such event held outside the Spokane area.

STCU membership is open to anyone who lives, works, attends school or worships in Washington and North Idaho. Because they're able to maintain their membership even after moving to other regions, STCU members live in all 50 states and many other countries.

"For years, we had a faithful base of members in Tri-Cities who used online banking, many of whom joined while living in Spokane. They used the STCU mobile app and other tools to access their accounts, and stopped by a branch when they came to Spokane on visits," said Ezra Eckhardt, STCU's president and CEO.

"We're glad to be able to serve them in person at our Richland and Kennewick locations, and soon in Pasco," Eckhardt said.

This week, G2 Construction from Kennewick will begin work on the 1 1/2-acre Pasco site, which does not yet have a mailing address. The 4,600-square-foot financial center will include a drive-through and 24-hour ATMs. Designed by ALSC Architects and similar to the credit union's Southridge location, the Pasco facility will have water-efficient xeriscape landscaping.

Founded in 1934 by a small group of Spokane educators, STCU has grown to nearly 194,000 members. The Pasco location, and another new branch scheduled to open in Rathdrum, Idaho, will be the credit union's 24th and 25th branch locations.

STCU is a not-for-profit financial cooperative with more than $3 billion in total assets. A top-100 credit union nationwide, it is the largest Northwest credit union with headquarters east of the Cascades. More