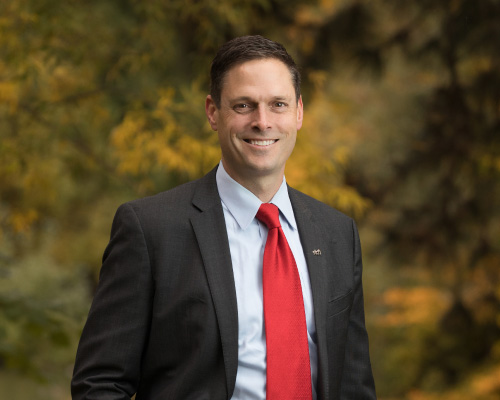 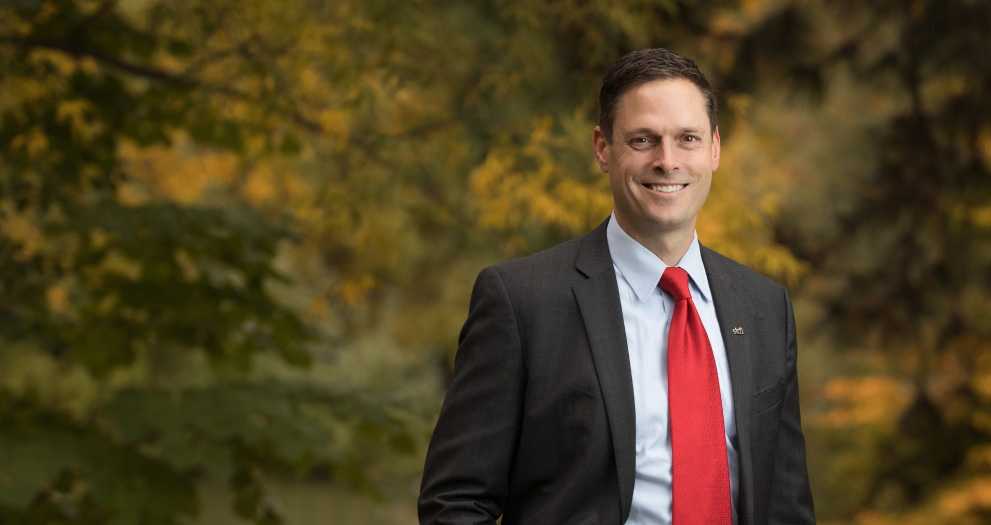 Ezra is a fifth-generation Spokane resident who is deeply committed to the community. Among other areas of service, he has served on the boards for the Spokane International Airport, the Spokane University District, and Gonzaga Preparatory School, and he has been active in Greater Spokane Incorporated and the Downtown Spokane Partnership.

A distinguished graduate of the U.S. Military Academy at West Point, Ezra also holds a master's degree in business administration from Gonzaga University, where he has been an adjunct professor at the Jepson School of Business. He is an avid bicyclist.

Ezra succeeded Tom Johnson, who had been associated with STCU since 1994, first as a member of our Board of Directors, then as a member of our management team. Previous presidents were Steve Dahlstrom, Clare Chapman, and our founder, Ernie McElvain.