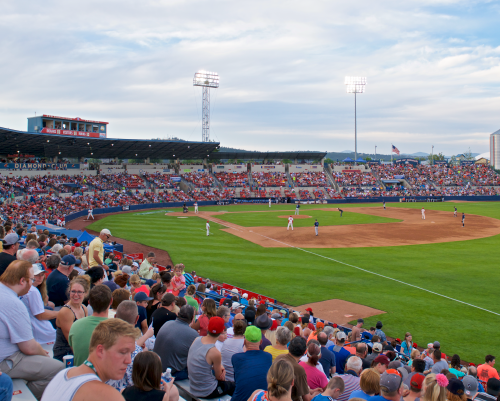 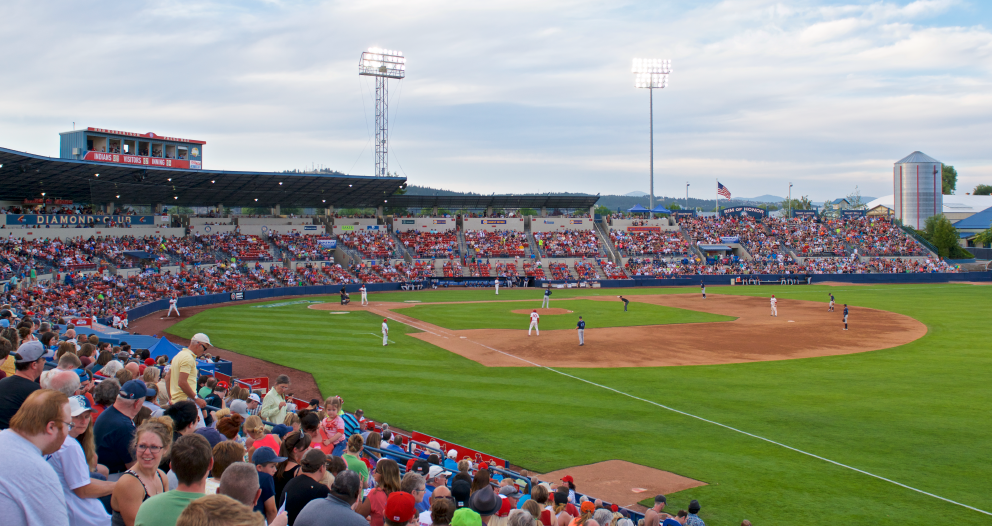 Two of the Northwest's most loved organizations have teamed up to celebrate baseball and the shared values that make our community great!

STCU members can save on tickets to see the Spokane Indians this season. Enjoy a night at the ballpark at STCU member nights:

In early 2020, STCU was named the official banking partner of the Spokane Indians Baseball Team, forging a partnership that both organizations are committed to for the next 10 years.

While the Indians manage a baseball team — and STCU manages accounts for 230,000 individual members and businesses — the two organizations together are supporting such common causes as support for local veterans of war, financial health for families, restoration of an endangered species, a greener environment, and the legacy of Spokane Tribe of Indians, for which the baseball team was named.

“The values of the Spokane Indians align with mine,” says superfan Charlie Butts.

"The values of the Spokane Indians align with mine," says superfan Charlie Butts. "The baseball team is trying to save a fish species, and sponsors programs that benefit veterans. And who else would have Salish language on their uniforms to recognize and respect the tribe? It's unlike any other sports organization in the world, and STCU is helping."

Some of the community efforts that the Spokane Indians and STCU are involved in include:

STCU is honored to be the home team's business banker, freeing the ball club to focus on the fun stuff, like Bark in the Park Night.

During a restructuring of minor league baseball in 2020, the Spokane Indians became the High-A West league affiliate for the Colorado Rockies. In the past, the club also has been affiliated with the Los Angeles Dodgers, Texas Rangers, Milwaukee Brewers, Seattle Mariners, and California Angels. 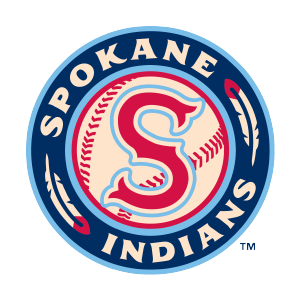 “The one constant through all the years has been baseball." - Field of Dreams”

Spokane's minor league history dates to 1892, when it fielded a team in the Pacific Northwest League. The team was named the Indians in 1903 and played in various leagues on and off again for the next 60 years. The 1970 Indians, managed by Tommy Lasorda, won 94 of 146 games (.644) in the regular season with future major league stars Bill Buckner, Steve Garvey, Bobby Valentine, Charlie Hough, and others.

STCU is a not-for-profit financial cooperative with 34 branch locations, $5.1 billion in total assets, and more than 250,000 members. Founded by Spokane schoolteachers in 1934, STCU is committed to supporting education, the arts, and the community. More about STCU. 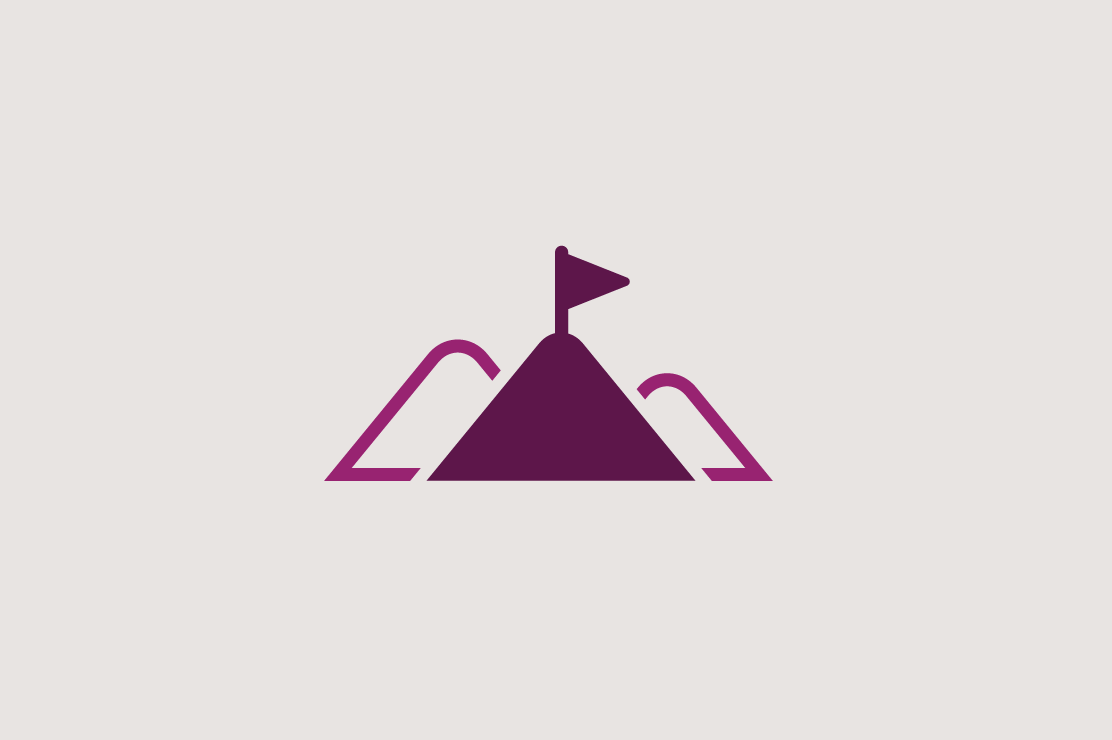 Saving the planet (or at least part of it) > 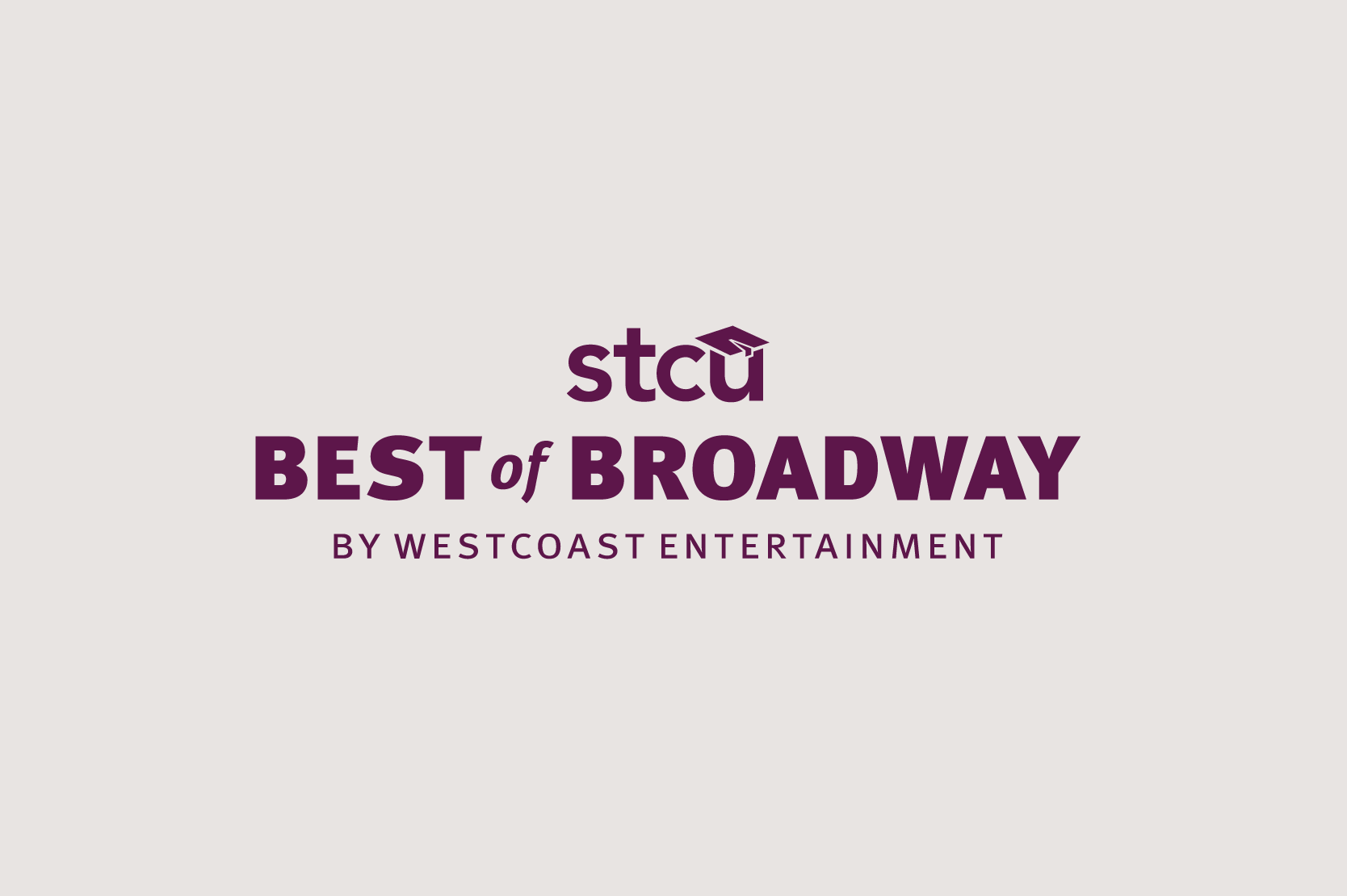