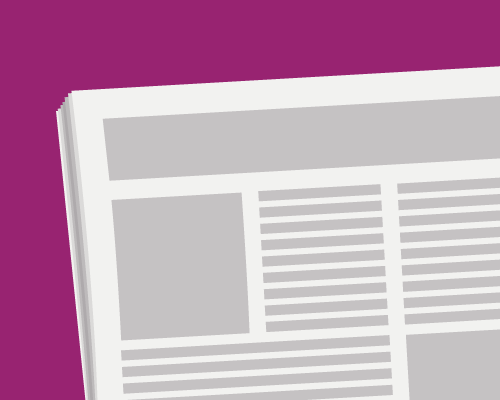 STCU has filled two key positions in Tri-Cities and Central Washington with candidates who have years of experience in Tri-Cities.

STCU is a not-for-profit credit union with more than 240,000 members, $4.6 billion in total assets and 34 branch locations. We were founded by educators in 1934 to help members achieve their dreams, including homeownership.