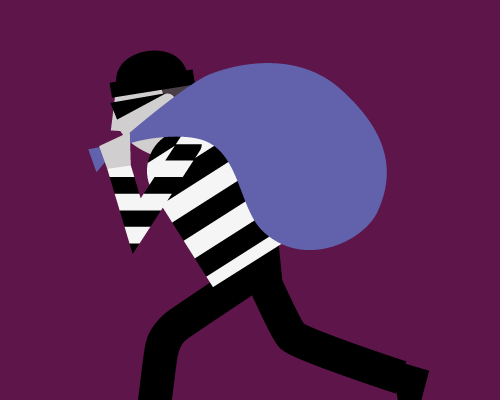 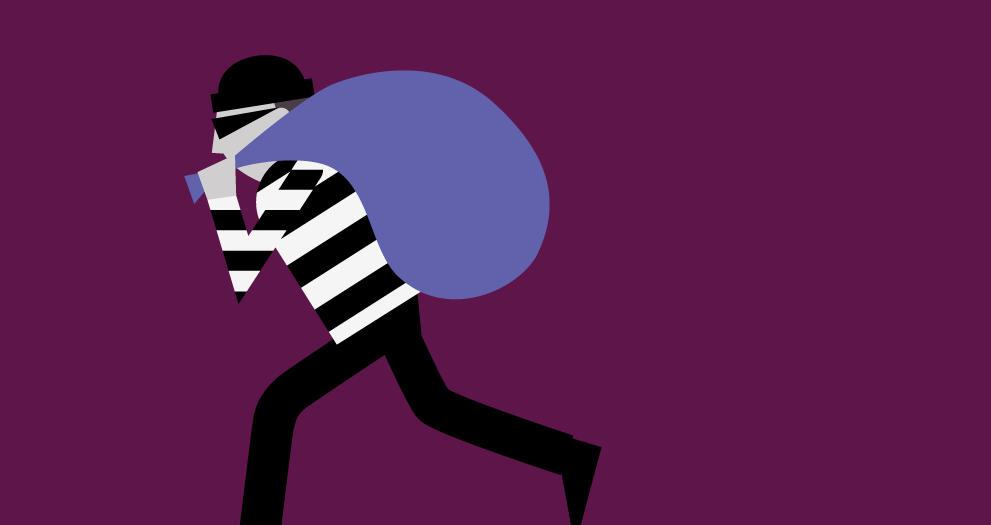 When you need a job, it's easy to miss warning signs.

Let's say you're browsing the online classifieds and you come across a job listing that looks good. Maybe it's a nanny position, a gig as a housepainter, or a work-from-home job. The pay is decent — possibly even incredible.

You send your résumé via email and cross your fingers.

The employer responds quickly: You're hired! In fact, they want to pay you an advance. All you need to do is cash a large check for them and send the money to other people they need to pay. Or, better yet, just send them your online banking username and password and they'll deposit the check for you.

Those events should set off alarm bells. The checks you receive will be bogus, or the alleged employer will use your banking login credentials to siphon your money from your account.

Yet job seekers can and do rationalize all those irregularities.

Evolution of the employment scam.

"We used to see these employment scams every couple of months. Now we're seeing them on a fairly regular basis," says Jim Fuher, fraud prevention manager at STCU.

Craigslist, the classified advertising site, is one of the most common online platforms for employment scams. But that's changing, Fuher says. Scammers now are sending unsolicited emails to job seekers who post their résumés online or post comments about their job search in public forums.

There are "a bazillion different employment scams," Fuher says.

And scammers have adapted to eliminate some of the biggest red flags - by reducing the size of counterfeit checks, for example.

Signs something is wrong.

There are "a bazillion different employment scams," Fuher says, but they're all variations on a theme.

One young woman was hired as a nanny via email with no in-person interview, or even a phone call. The "employer" sent her a large, counterfeit check, part of which was to be spent on toys and supplies. The rest was to be forwarded to another account to pay the employer's mortgage.

"Who would hire a nanny sight unseen?" Fuher asks. But money up front can be alluring, and being chosen for a supposedly competitive position can be flattering, and feeling desperate for work can cloud your judgment.

Other warning signs, along with being hired without an interview: The employer requests that money be transferred via Western Union or MoneyGram, or asks for your online banking password. Or there's a mismatch between the employer (usually an individual) and the organization that issues the check.

"You're getting hired by John Smith, but you're getting paid by a business check by some business on the East Coast," Fuher explains. "That's a sign something is wrong."

Scam victims often tell Fuher that they responded to a sketchy offer just to see if it was legitimate, or that they only gave out their online banking credentials so their new "employer" could make a mobile deposit.

"They didn't think it through, that by having those access credentials, you can do anything and everything," Fuher says.

He recommends staying vigilant, paying attention to warning signs like easy money and a rapid hiring process, and remembering that one mistake on your part is all it takes for a con artist to succeed.

Is that job posting legit? Here are some causes for concern.

If you suspect you have been or are being scammed, report it! Immediately call your credit union or bank's fraud department. File a complaint with the FBI's Internet Crime Complaint Center.