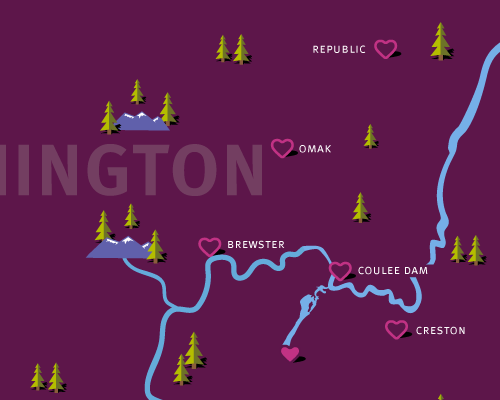 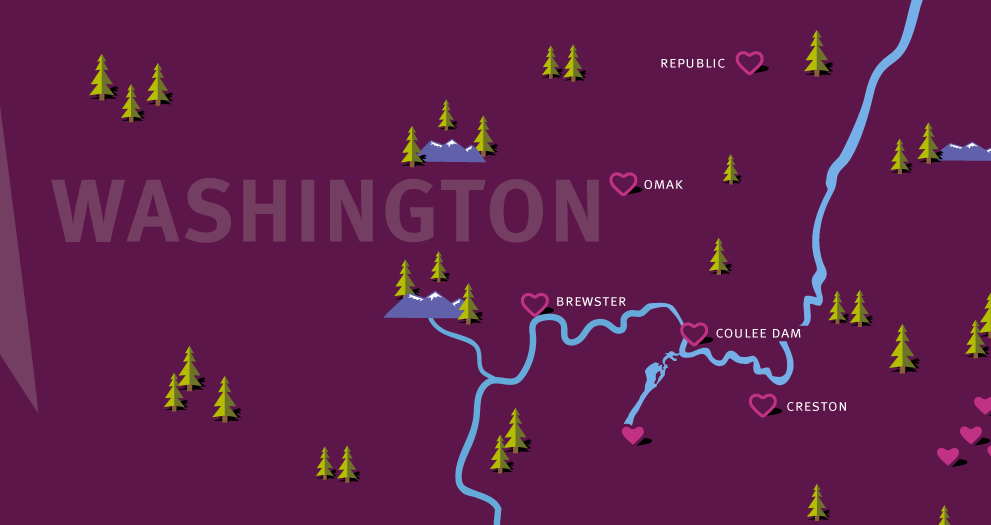 A friendly merger that has been in the works for a year will culminate October 1, 2021, when Coulee Dam Federal Credit Union and STCU are joined, giving CDFCU’s 14,400 members access to a broader suite of products and services.

Other recent merger-related activity includes some remodeling and painting at CDFCU locations. In addition, CDFCU staff are receiving remote training to become familiar with STCU systems and processes. Starting in early September, communities served by CDFCU will start seeing STCU messaging on billboards, in newspaper ads and online.

But most of the work has been behind the scenes, where IT departments and others are ensuring that the transfer of member data goes smoothly on October 1.

“Preparing for the merger has been a major project involving thousands of details,” said Colleen Manley, CEO of CDFCU. “The two teams have worked well together, and share a common goal of making the transition as seamless as possible for our members.”

The merger, which maintains current staffing at CDFCU locations, was approved by state and federal regulatory agencies and by unanimous votes of the boards of both credit unions. Put to a vote of CDFCU members, the merger was approved by a large majority.

To facilitate the merger, all five CDFCU branches will be closed on Friday, October 1. They’ll reopen on Monday, October 4, as STCU branch locations.

Access to CDFCU accounts, including online and ATM access, will end the evening of Thursday, September 30, and CDFCU debit cards will be deactivated at that time. CDFCU members can activate their new STCU debit cards and begin using them October 1, and may enroll in STCU online banking and download the STCU mobile app starting October 4.

CDFCU credit cards will remain active until well after the merger, and members may continue using CDFCU checks until they run out. Those who anticipate needing cash the weekend of the merger are encouraged to make withdrawals in advance.

Over the summer, the credit unions have encouraged CDFCU members to double check the accuracy of their contact information on file with CDFCU. That step will ensure they get the information they need, when they need it.

STCU started in 1934 to serve schoolteachers during the Great Depression. It has $4.3 billion in assets, more than 210,000 members, including more than 3,000 in the communities served by CDFCU. STCU, which will open its 30th location September 1 in Spokane Valley, has been named “best credit union” for 16 consecutive years by readers of the Inlander newspaper.

While both credit unions are financially sound, it is increasingly difficult for small and medium-sized credit unions like CDFCU to provide the technology and financial products needed to ensure continued success. STCU has the resources to meet those challenges.

“This is a natural match for a friendly, beneficial merger,” said Ezra Eckhardt, STCU president and CEO. “While the name will be different, the care and dedication that has earned the trust of CDFCU members will remain unchanged.”

STCU marketing efforts in the region will feature “dual citizens,” as members of both credit unions are affectionately known. Those featured are Electric City resident John Nordine, and Kirsten Brudevold, a fisheries biologist working on salmon restoration efforts.

Brudevold, an Omak resident and longtime CDFCU member, joined STCU while attending Eastern Washington University. She described the upcoming merger as “a little bit Spokane, a little bit Omak,” adding: “STCU will be great for our community.”

STCU has established a dedicated phone line for CDFCU members with questions regarding the merger: (509) 326-1954. Additional information is available at stcu.org/CDFCU. Para asistencia en espanol, marque (800) 858-3750.