Kids are natural scientists, born to test and to observe.

Randy James puts them to work in the Institute of Science and Technology at North Central High School.

Randy, who's taught in Spokane schools since 1978, founded and runs the institute, now housed in a three-story, 40,000-square-foot facility that rivals university labs.

Randy's students get an immersive, "field-to-podium" microbiology education, collecting their own samples and ultimately presenting their findings. And they're doing more than gaining knowledge - they're creating it, seeking answers to questions about Puget Sound sharks, celiac disease, and ancient bison.

Randy's students also learn persistence, grit, and teamwork. "I think we shortchange kids all the time," he says. "They have amazing minds."

"I think we shortchange kids all the time," he says. "They have amazing minds." 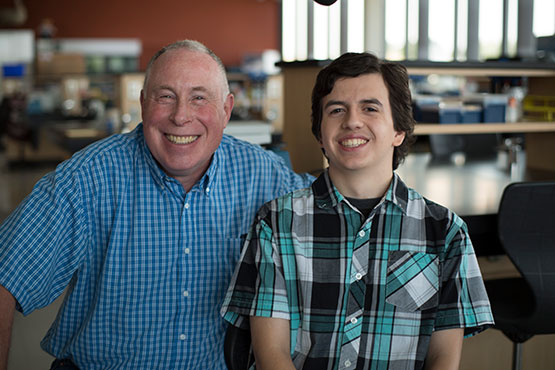 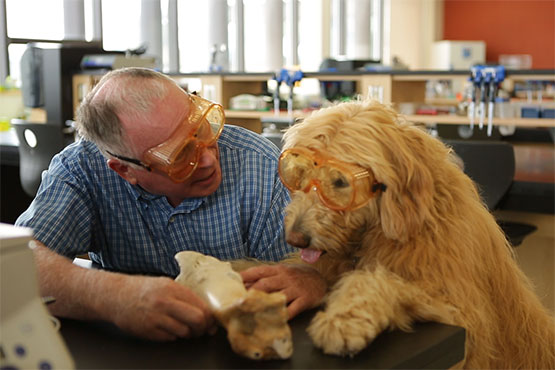