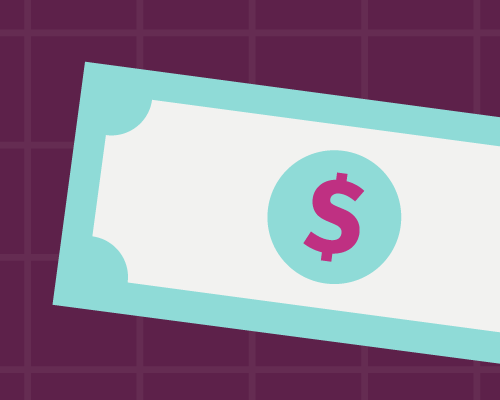 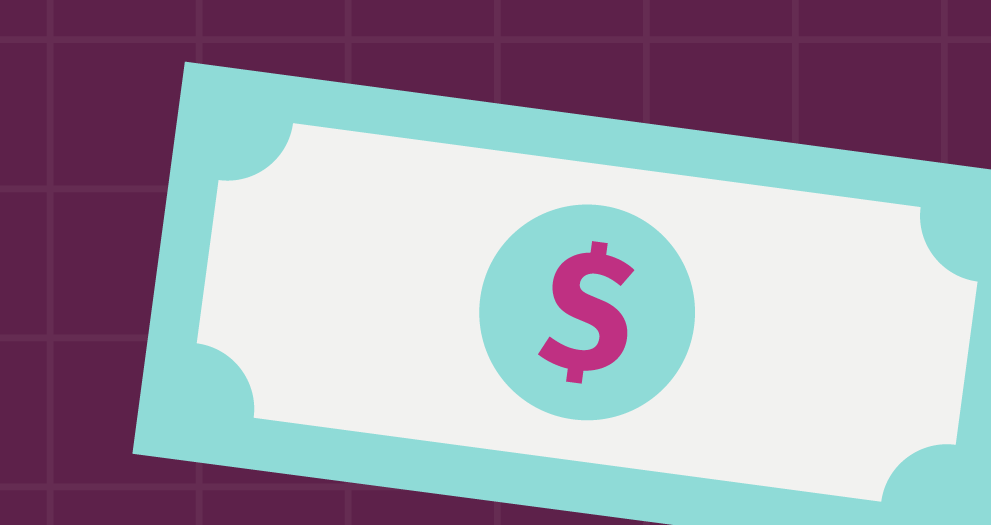 For many, alternative financial services carry a steep cost.

Most people, without thinking much about it, live financial lives that revolve around a credit union or a bank.

They buy groceries using debit cards linked to their checking accounts and save money in savings accounts. When they need loans, they submit applications.

For some people, however, there's no solid center. They access financial services by piecemeal. They pay for groceries with cash, trading paychecks for bills at supermarket counters. They pay rent with money orders purchased at drugstores. When they need loans, they might visit payday lenders.

People are "unbanked" because they don't believe they have enough cash for an account, according to a 2015 survey conducted by the FDIC. Or they've had a bad experience with overdraft fees. Or they don't trust mainstream financial institutions to protect their money or privacy. Or they live on cash only, paycheck to paycheck, simply because that's what their parents did.

But advocates for low-income people - and for those living on the financial edge, even if they're not low-income - say unbanked people's finances suffer for it. They pay unnecessary fees, agree to predatory loans out of desperation, and miss out on the benefits of long-term relationships with credit unions or banks.

The FDIC survey found that 7% of U.S. households, or about 9 million, were unbanked, meaning they live completely outside the mainstream financial system.

Nearly 20%, or 24.5 million, were "underbanked," meaning they had accounts at banks or credit unions but still tapped into "alternative banking" services such as check cashers, prepaid cards, payday lenders, and pawnshops.

Kayla Wells-Moses, an educator with WSU Colville Reservation Extension, teaches financial workshops in communities throughout the reservation, including one on the pros and cons of various alternative banking services.

"There's no traditional financial institution within the reservation's boundaries," Wells-Moses says. There's also "a bit of distrust" of banks, she says - concern, for example, that "my money won't be there when I want it."

"There's a lot of paycheck-to-paycheck living across the reservation, which can be a problem if an emergency comes up and you don't have the funds to cover it," Wells-Moses says. "That's a major disadvantage to cash-only societies."

"There's a lot of paycheck-to-paycheck...which can be a problem if an emergency comes up...," Wells-Moses says.

Rational, up to a point.

In the short term, alternative banking can make sense.

And when your concern is day-to-day (or crisis-to-crisis) survival, the network of check-cashing, money-order, and payday loan services puts cash in your hand right away.

"For the most part, these folks aren't really looking toward the future," says Julie Griffith, the Spokane-based regional director of the nonprofit Money Management International.

Griffith says she has a certain respect for people who manage to live outside the mainstream system. The savviest have figured out where to find the cheapest money order, how to cash their checks for the lowest fees.

She also understands the appeal of a welcoming payday-loan storefront to someone who's felt out of place at a bank.

"I think payday lenders are so successful because they understand the culture they're serving," Griffith says. "They're not going to intimidate someone walking through the door. They're very warm and friendly."

But the costs of the alternative banking add up to hundreds of dollars a year - or thousands over a lifetime.

The average unbanked worker spends roughly $40,000 over their lifetime just to cash paychecks, according to the National League of Cities.

In total, financially underserved consumers in the U.S. - those with little or no access to mainstream financial services - spent $141 billion in 2015 to borrow money, spend their money, and make other transactions, according to a study by the Center for Financial Services Innovation.

That's money that might as well be flushed down the toilet, says Jay MacPherson, a financial counselor who runs the Second Chance Banking program at SNAP in Spokane.

Depending on the prepaid card you use, for example, you might pay a fee each time you put money on it, use an ATM, buy something, or check your balance. You might be charged for not using the card.

Another significant cost, especially for time-crunched families: the hours (and gas for your car, or bus fare) required to pay bills "off the grid." Instead of mailing a check or setting up electronic payments, you travel around delivering cash to your landlord's office or money orders at your power company.

Paying your bills becomes a job in itself.

United Way of North Idaho will help launch Bank On North Idaho this spring with pilot financial education classes. Based on a national model, Bank On connects unbanked people to financial education and institutions that can serve them - even if they have overdrafts or other dings on their record. SNAP's Second Chance Banking program also is part of Bank On, in Spokane.

For people used to living in crisis mode, mainstream financial services are key to making the shift to long-term financial thinking, United Way's Tucker says, starting with savings accounts. Setting aside even a tiny amount each month puts people in a better position to handle their next emergency without resorting to high-interest loans.

Credit unions and banks also make it easier to access credit on reasonable terms - so people can take on debt thoughtfully (if at all) rather than because it's an emergency - and avoid the fees and time sucked up by the alternatives.

Bank On emphasizes financial education. For example, participants might learn to use a budget, so they understand exactly where their money's going and can find ways to change patterns that hurt them.

And they'll get new perspectives on some old misconceptions, like the one that mainstream financial institutions are just for rich people.

STCU offers workshops on budgeting, becoming debt-free, organizing your finances, and other financial topics. These free workshops are open to all.