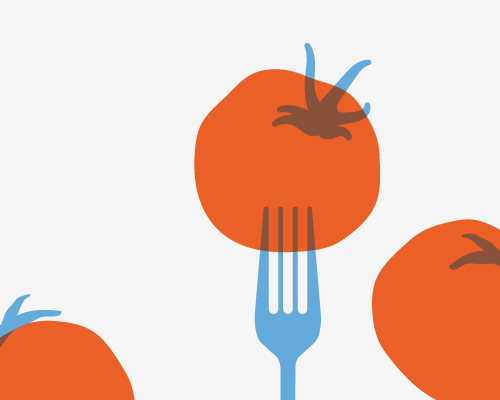 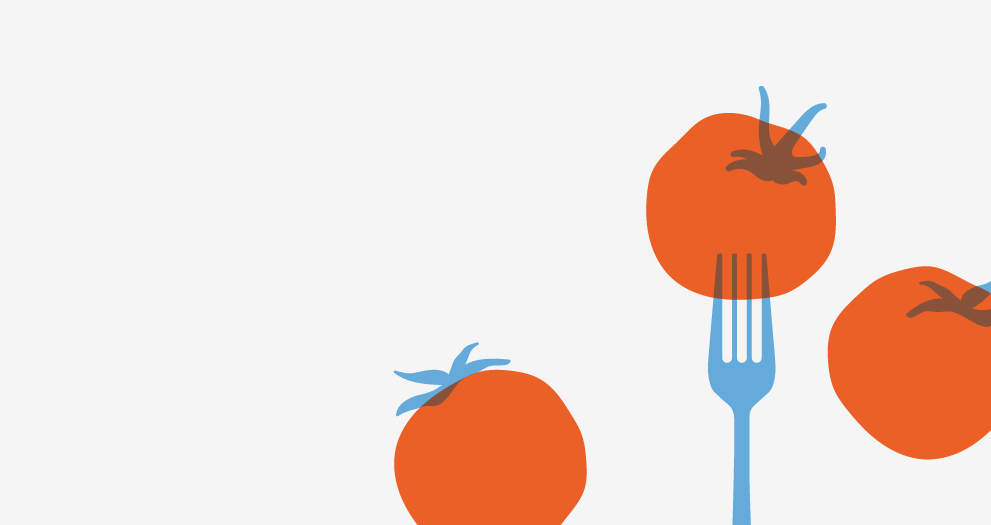 Buy in bulk, plan ahead to reap savings.

Ah, summertime in the Inland Northwest, with farmers markets and neighborhood markets bursting with fresh, local produce. Did you know this regional bounty can save you money?

As general manager of downtown Spokane's Main Market Co-op, Megan White is working to counter the perception that high-quality, regionally sourced, organically grown food is beyond the spending power of the average shopper.

"The whole mission of our co-op is focused on our local food system, and buying as much locally as we possibly can," she says. "So where we really shine is our produce department. We regularly price-compare against national, conventionally grown food, even though most of our produce is organic, to make sure that produce in particular is at a really great price point."

But savvy shoppers can lower those prices even further.

"We've seen this really big drive for convenience in shoppers in the last few years, but bulk is a great way to save a ton of money and just get the amount of food you need for less money - and with less packaging, too," White says.

Specialty supermarkets and natural food stores often have dedicated bulk sections where you can buy a variety of goods — grains, maple syrup, peanut butter, even soap — for a fraction of the price of their packaged counterparts.

"Surprisingly, the best place where bulk works out is the produce department," White says. "We put so much energy and labor into maintaining our produce department that if we can just buy you a case or a box of something, like apples, we're able to offer a much better discount on that food item."

Bulk buying may also be an option at farmers markets. Because the person selling the produce usually grew it, you can negotiate a better price for an entire box of plums, or 10 pounds of freshly picked heirloom tomatoes, rather than just a pound or two of fruit.

"The whole mission of our co-op is focused on our local food system, and buying as much locally as we possibly can," Megan says.

What are you going to do with 10 pounds of heirloom tomatoes? Well, you don't have to eat them all at once. Surplus fruits and veggies easily can be preserved. Boil down unpeeled tomatoes and purée them into a marinara-style sauce to freeze for later use. Smoothie ingredients such as strawberries, blueberries and huckleberries can go right into freezer bags after they're washed and dried.

"There are a ton of recipes that lend themselves really well to preservation and advance preparation," White says. "What I usually do is pick a few things that I can make one big batch of. Then I just get creative in reusing them. So I'll make a big thing of rice at the beginning of the week, and one day I can throw chicken and veggies on top of it, and the next day I can put it in tortillas. Especially with small kids, that works great, and it saves us a ton of money."

The farther a product has to travel and the more effort it takes to grow it, the more expensive it's likely to be. That's why, even in our modern food system, crops like tomatoes command a premium in winter.

"Shopping in season is huge," White says. "We as a co-op get a much better deal on produce when it's in season, as you'd expect. And even though we carry a lot of the same produce that farmers markets do, we always advocate for farmers markets, because they're a great way to buy what's in season at a great price."

Some local farmers markets emphasize affordability. The Emerson-Garfield Farmers' Market, for example, features vendors like Project Hope Spokane, The Father's Table and the Farm Yard — neighborhood growers able to keep their prices well below average, because their produce travels only six or eight blocks to the market.

At the end of the market day, many vendors would rather part with their excess produce at a discount than lug it home. Striking a few deals shortly before closing time could save you quite a bit.

You don't have to go beyond your backyard — or balcony — to grow your own seasonal harvest. Spinach, lettuce and kale will grow with little effort besides regular watering, and a couple of pots can produce a decent yield of strawberries.

"A lot of our workshops demystify some of our most affordable produce items that people don't know how to cook with," White says.

So where is this located? I live in the Valley, is there out here? Thanks