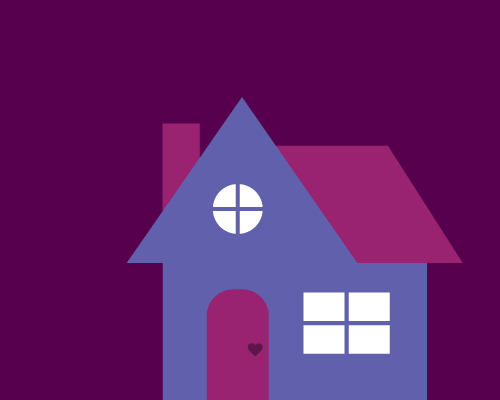 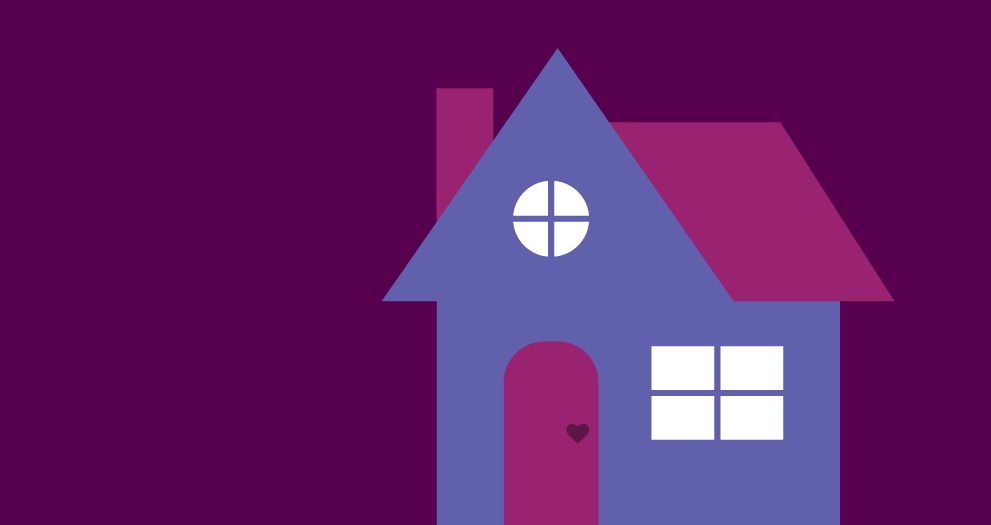 Purging belongings now can ease the burden later for loved ones.

He who dies with the most toys wins.

Well, maybe. But the people they leave behind lose if they're stuck dealing with those toys. And let's face it — what most of us accumulate isn't fun toys. It's outdated furniture, kitchen gadgets, and jars of nails.

It's a lot to deal with on top of the grief of losing a loved one.

"It was just absolute chaos," said Burtner, a community engagement officer for STCU. "We were making all these really hard choices at a time when we didn't need to be making those choices."

It's that chaos that planning can help prevent — including creating a will but also thinking through what will happen to your stuff — to ease the burden for those left behind. That means deciding which of your belongings to keep — and, for some people, what to get rid of now.

In Burtner's case, her parents had lived in the same house for more than 20 years. They also had a shed and two storage units. They still had her grandmother's living room set, though neither Burtner nor her mother liked it. They had dishes to celebrate each holiday and a moving truck's worth of Christmas decorations.

For you, a belonging may be just a thing. To another, it's a tangible link to their emotions.

Her father's death meant Burtner's mother would be moving in with her. So Burtner and her mom sifted through the stuff. They got rid of grandma's furniture and kept favorite holiday decorations.

Based on her experience, Burtner has three tips:

Respect the emotions. For you, a belonging may be just a thing. To the other person, it's a tangible link to their emotions. As Burtner and her mom were sorting things, there were three piles: get rid of it, there's no reason to keep but I can't let go of it yet, and keep. Eventually, all the can't-let-go stuff migrated to the get-rid-of-it pile, but they had to allow time for that to happen.

Seize seasonal opportunities. Holidays and other seasons present an opportunity to assess what you're using and how you're using it. That snowboard that hasn't been used in three years? Find it a new home. Plus, dealing with stuff season by season makes the process less overwhelming.

Ask questions. Don't burden others with expectations about what they should keep. Instead, ask "Do you want this?" In asking, Burtner learned that what one of her kids really wanted from his grandpa was the box he kept his coins in. So they kept that and got rid of the rest.

Burtner said her father's death has made her much more aware of the "stuff" in her life - and whether it's truly important to her. And, after going through the purging process with her mother, her family is down to just one storage unit.