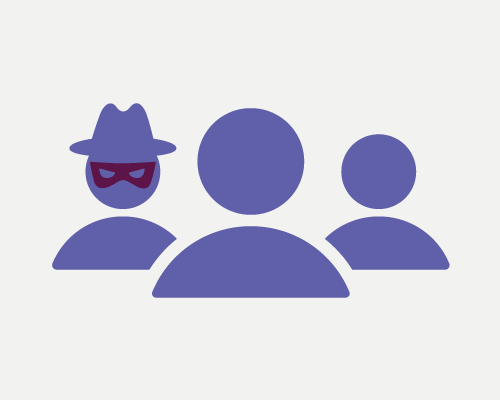 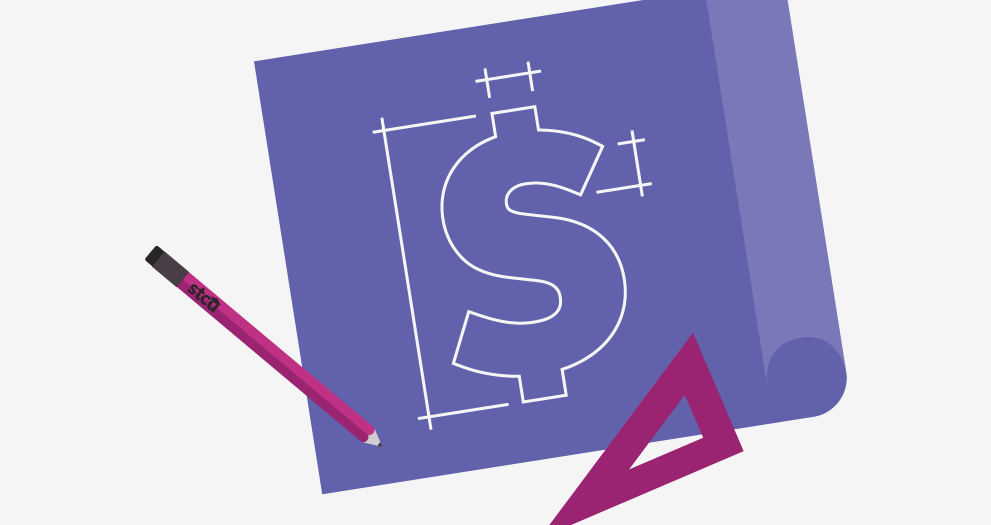 A closer look at online fundraising.

Fundraising sites make it easy to help others, but you should also make room for skepticism.

Crowdfunding can be a great way to help a local family pay crushing medical bills, an entrepreneur launch a business, or Don Cheadle create his Miles Davis biopic.

If you use social media, you've probably encountered appeals for donations to help somebody meet some financial goal on Kickstarter, GoFundMe, Indiegogo (where Cheadle raised more than $340,000, according to the site), or one of the dozens of other crowdfunding platforms. Crowdfunding has grown into a multibillion-dollar industry, and in 2015 the Pew Research Center found that one in five Americans had donated to a crowdfunding campaign.

"No platform has time to thoroughly check every project they accept," Parrish says.

Unfortunately, along with people with legitimate bills or vision, con artists know how to use those sites, too, with some large-scale scams making headlines. In one case settled by the Federal Trade Commission, a man raised $122,000 to produce a board game. He used the money to pay his rent, finance a move, and cover other unrelated expenses, according to the FTC.

"People who donate to crowdfunding campaigns believe they're giving money to help someone in need, or they're investing in somebody's idea," says Marcee Hartzell, an STCU community development officer. "That's usually true. But we advise people to apply some healthy skepticism to the story they're being told and the platform they're being asked to use."

Andrea Parrish has "Kickstarted" two businesses into being. As the assistant manager for digital marketing at STCU, she encounters many crowdfunding appeals during her travels through social media. While she's seen firsthand that crowdfunding works to further good causes, she also knows they're not all good causes.

"No platform has time to thoroughly check every project they accept, and none of them guarantees accuracy," Parrish says.

Finally, if you do fall for a fraudulent crowdfunding campaign, file a complaint with the FTC (search online for "FTC Complaint Assistant") or your state attorney general. That's one way to help keep a system built largely on trust as safe as it can be.