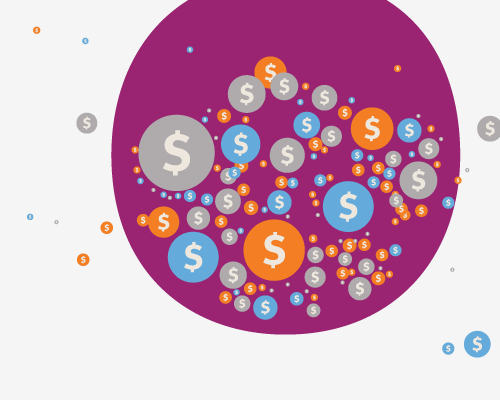 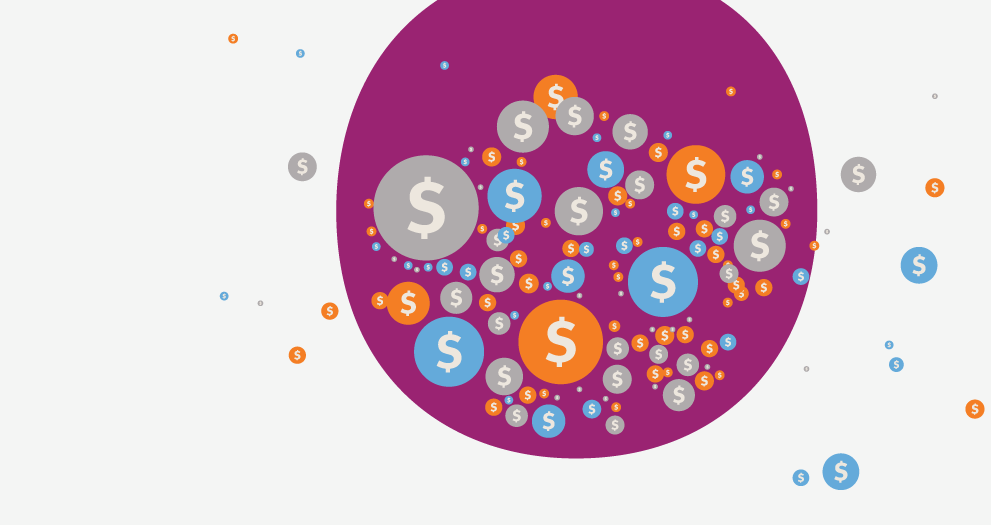 Owned by its members, a credit union is a financial co-op that has your interests in mind.

The things they share can vary from groceries to babysitting, housing to kilowatt-hours, and more. But the concept is the same. In a cooperative, people come together to form an organization that shares the resources for the benefit of all members.

So what's a credit union? It's a money co-op — a group of people who put their dollars together, forming an organization that offers savings and checking accounts, makes loans, and essentially offers the same services as a local, commercial bank. (Check out how it happened at STCU!)

But a credit union is grown from different DNA than a bank, because most credit unions are not-for-profit organizations owned by their members, not the bank president and shareholders.

Money goes back to the cooperative.

Similar to banks, credit unions adhere to government regulations and are federally insured by the NCUA.

Rather than paying dividends to stockholders, credit unions return the money they make to their members in the form of lower loan rates, bigger saving dividends, low or no fees, innovative services and technology, and friendly people who treat you like their neighbor, because, well, there's a chance that you really are neighbors.

If you are a member of STCU, and want to share your positive experience with others, consider inviting a friend or family member to join. You may each be eligible for a $50 "refer-a-friend" deposit to your account when your friend becomes a member. Learn more

More than 291 million people in 118 countries belong to credit unions.

Credit union members are ultimately in charge, electing a board of directors from their membership ranks to make the big decisions, including hiring the chief executive or president to direct operations and future plans.

That all adds up to a not-for-profit institution where the financial health of members, not shareholders, is the priority. That's why you'll often see credit unions providing free financial education for students and adults, along with special programs to help members recover from financial crises, and to learn how to manage their own money. A money co-op also tends to stress social responsibility, contributing to local programs that benefit the community. (Here's STCU's short list.)

That credit union opened in 1901, in Quebec, organized by a journalist named Alphonse Desjardins. Desjardins had noticed a lack of adequate banks for workers. When workers could get small loans, they had to pay unreasonably high interest rates.

Counting that first dime, the first collection from all members to start the first credit union was just $26, according to the Northwest Credit Union Association.

In 1909, the first U.S. credit union opened in New Hampshire, providing affordable credit to farmers, tradespeople, and other workers.

Because everyone had a stake in their credit union's success, members took care to repay their loans. The founding principles of those early credit unions — democratic governance, an emphasis on education and social responsibility, and ownership by the members — foreshadowed modern credit unions.

Those principles have been sustained for more than a century. Today, more than 291 million people belong to 86,000 credit unions today, in 118 nations, according to the World Council of Credit Unions.

And at each credit union, it's still about pooling resources — for the benefit of all.