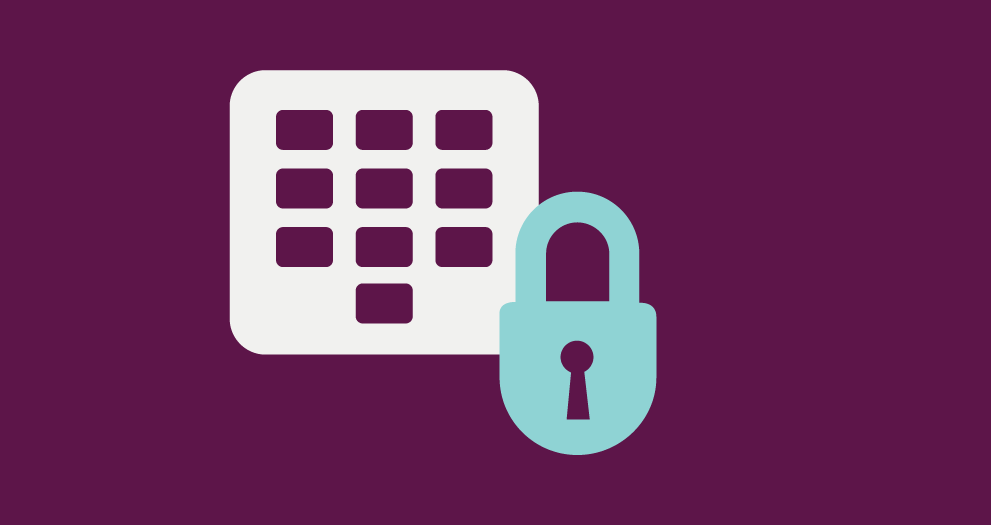 Many four-digit passwords are painfully obvious. Use these tips to protect your accounts.

There are 10,000 possible four-digit PINs, or personal identification numbers.

Yet, in an analysis of 3.4 million four-digit passwords, a data scientist found that one combination was used nearly 11 percent of the time: 1234.

"It's staggering how popular this password appears to be," Nick Berry wrote in a blog posting for DataGenetics, a Seattle company that does data analysis and technology consulting.

In his 2013 analysis, Berry found that if a thief tried the five most popular PINs, he'd find a match 20 percent of the time. That rose to 27 percent if he tried the 20 most popular number combinations.

What not to do.

Ignoring those top-20 PINs is one way to protect your PIN-protected cards, in case they're lost or stolen. Berry offered other tips, as well:

"However you select your PIN, don't tell it to anyone," warns Jim Fuher.

How do you select a PIN that's both random and easy to remember? You'll need a system.

Is your favorite car a '67 Camaro Z28? Did you run Bloomsday in 59:31? Was your daughter born at 10:13? If so, then you probably could remember a PIN that's 6728, 5931 or 1013. Or you could take four digits from a childhood address or your aunt's old phone number. You could combine the days of the month when family members were born. The possibilities are endless.

However you select your PIN, don't tell it to anyone, warns Jim Fuher, fraud prevention manager at STCU. A large majority of PIN-fraud cases are "friendly fraud," meaning the account holder is victimized by a friend or family member. Finally, don't write down your PIN, especially on your debit card. Doing so gives direct access to your accounts if your card ever turns up in the wrong hands. Instead, if you can't trust your memory, create a fictitious name in your phone's contact list, and include your PIN within the fake phone number.