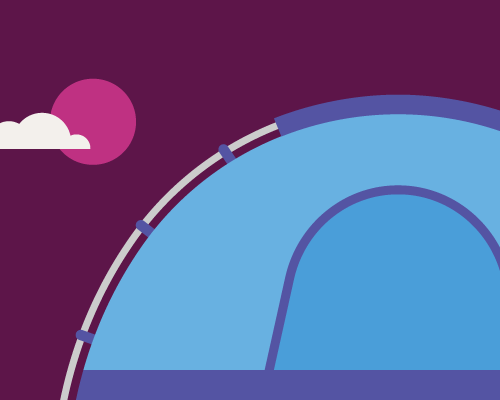 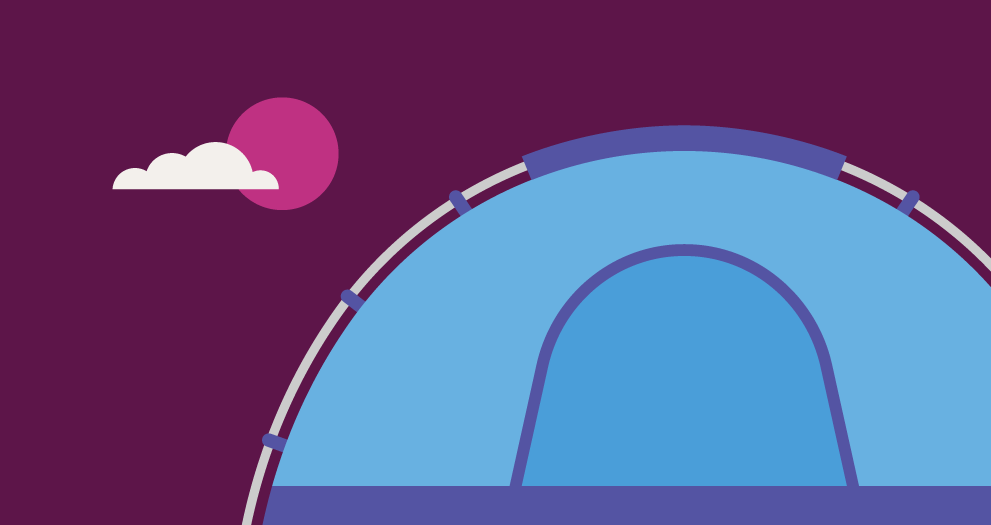 Traveling from Spokane Valley to Texas and back, on a budget.

It all started with a single, attainable goal: a snazzy new Yeti cooler, filled with craft beer from microbreweries between the Inland Northwest and Texas.

So, Tyler McGuffin of Spokane Valley applied the skills he uses every day as an accountant to plan an itinerary that would take him from the Valley to Waco, where Yeti coolers are made and sold far more cheaply than their retail price. Those savings, he figured, could be spent on other parts of the vacation.

The question: How to get Tyler, his wife, Tric, and his dog to Waco and back at a price that didn't cancel out the savings on the cooler, but still enabled them to see and do everything they wanted?

"For normal budgets, lodging is usually the highest cost," Tyler says. "That was one of the areas we focused on, to maximize our ability to spend in other areas.

To save money on food, they ate dehydrated meals from Costco, which had the triple advantage of being inexpensive ($40 total!), easy to prepare, and surprisingly tasty: "That way, all we had to do was boil water and pour it into the meal. We'd eat that for breakfast and dinner, and for lunch we'd usually try to find a brewery with a restaurant."

In the end, their trip lasted two full weeks and put an impressive 4,500 miles on his 4Runner's odometer. Along the way, Tyler and Tric got to see "those places that we've always wanted to see," such as Palo Duro Canyon in the Texas Panhandle and Wyoming's Grand Teton National Park, where they spent several days camping and hiking.

Plus, they visited some amazing microbreweries and got a great deal on a premium Yeti cooler.

Not including the cooler — on which they saved $150 — Tyler estimates they spent about $1,200 for the entire journey, beer included. Gas ($825), not lodging, was the largest expense. That breaks down to less than $100 per day for two people for a two-week vacation, far less than $450, the per-day cost of an average American couple's summer vacation.

As Tyler points out, sticking to an itinerary doesn't mean sacrificing spontaneity and fun. His collection of tin tackers — metal signs of craft brewery logos — now hanging on the wall of his "man cave" are proof of that.