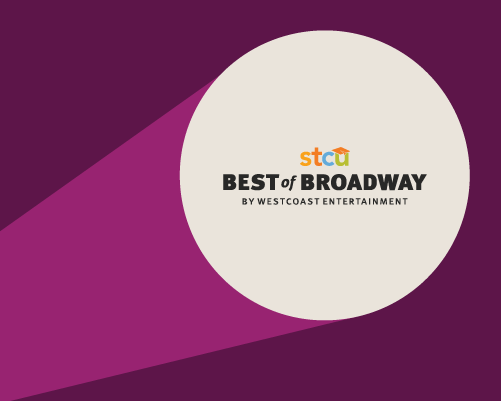 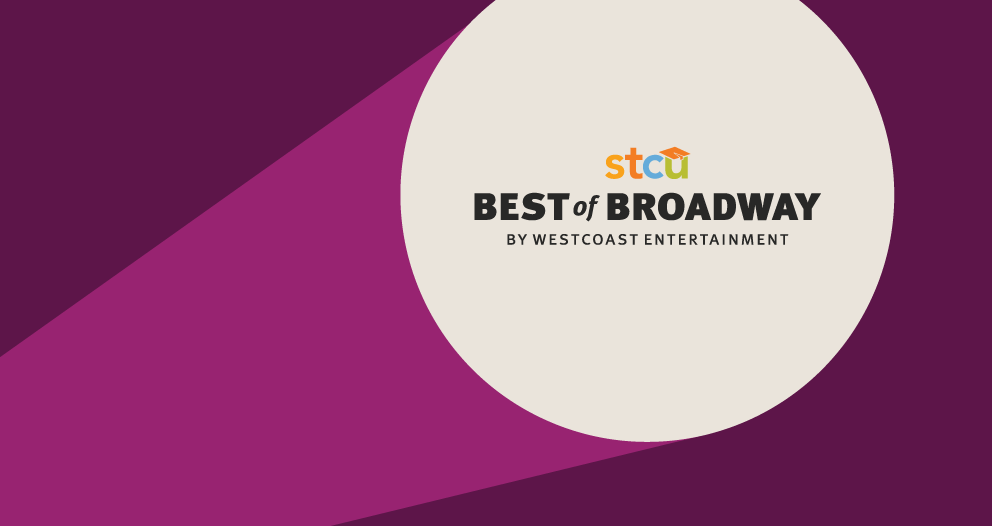 The Best is yet to come.

Miss Saigon, Jesus Christ Superstar, Jersey Boys, and Mean Girls are among the STCU Best of Broadway shows coming to Spokane for the 2019-20 season, officials with WestCoast Entertainment announced on April 15.

In addition, WCE revealed that Hamilton, winner of 11 Tony Awards, will perform for the first time in Spokane during the 2020-21 season.

Gathering season ticket holders and partners for a "Reveal Party" at First Interstate Center for the Arts in downtown Spokane, WCE also promised special engagements next season of Mannheim Steamroller, An American in Paris, The Book of Mormon, and Once on This Island. The 2019-2020 schedule features multiple Tony Award®-winning titles and premiere engagements, all direct from New York.

WCE explained that subscribers from the 2019-2020 STCU Best of Broadway season will have first access to Hamilton tickets when renewing their season package for the 2020-21 season. Hamilton is a popular Broadway musical based on the life of Alexander Hamilton, a founding father and the nation's first Secretary of the Treasury.

How to get tickets.

Season tickets are now on sale from WCE! (STCU does not sell tickets.) Broadway packages include five engagements, and range from $250 to $382.

Groups of 10 or more receive discounts on most performances. Call (509) 818-3440 or email groups@wcebroadway.com for group reservations.

Sale date for single tickets to 2019-20 shows will be announced this summer. Tickets to Hamilton will be available next year — in 2020.

Now in their third year of partnership, STCU, the region's favorite credit union, and WCE have brought such Broadway hits as Disney's The Lion King, STOMP, and Legally Blonde to the Inland Northwest.

Three Broadway shows — School of Rock, Rain: A Tribute to the Beatles, and Les Miserables — are scheduled to perform this summer in Spokane, bringing the 2018-19 season to a close.